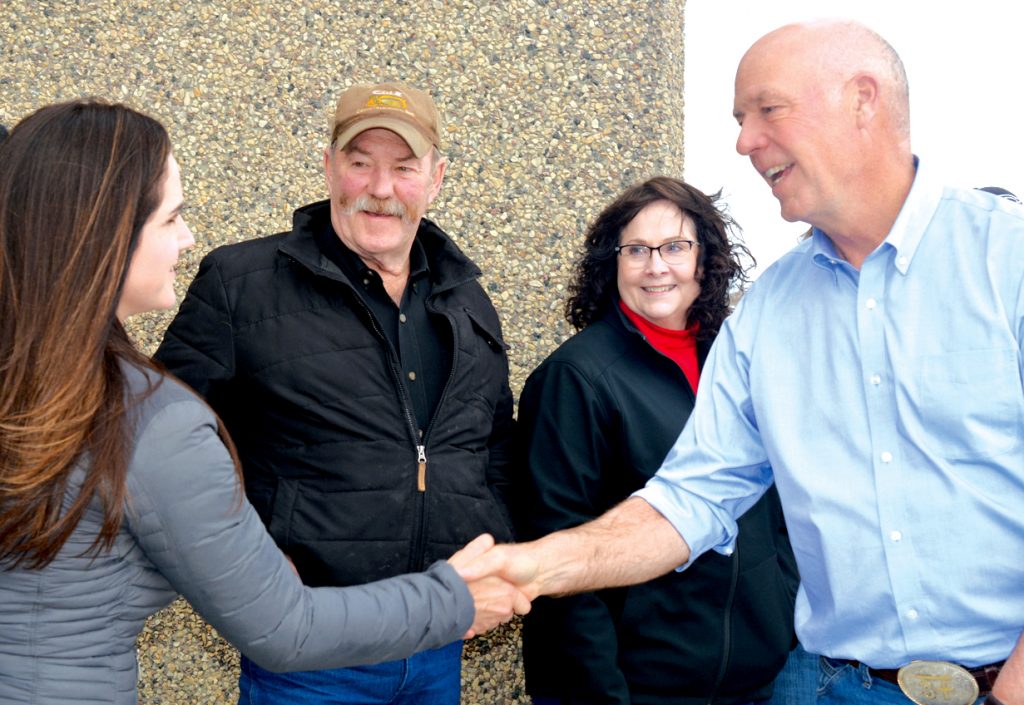 The production of meat processing in Montana has taken center stage over the past couple of weeks including the unveiling of a new state-of-art meat processing plant that is being built just outside of Billings. Perched on the top of the hills south of Billings at the end of Bender Road, Spencer Griffin and his family are building a $7 million meat processing facility, Blue Creek Marbled Meat Processing, which Gov. Greg Gianforte visited last week as part of his 56-county tour.

When completed, sometime in June, the facility will be the largest in Montana, able to process up to 75 head of cattle a week. It will have a total capacity of 4500 head a year, but is poised with plans to expand into a second phase should the market demand it, to a total of 25,000 head a year.  Phase One will employ 12 people, and Phase Two will employ 48.

The plant will be environmentally sound, in that all their processes will be fully contained in the management of its waste, including that of the holding pens for cattle awaiting slaughter. Gray water will be recycled.

Griffin, who also owns Auto Auctions of Montana, was prompted to expand into the meat processing business with the onset of COVID and the market shortages it unveiled. Livestock growers and other consumers were having to wait up to a year to get meat processed because of a shortage of facilities and of trained butchers. 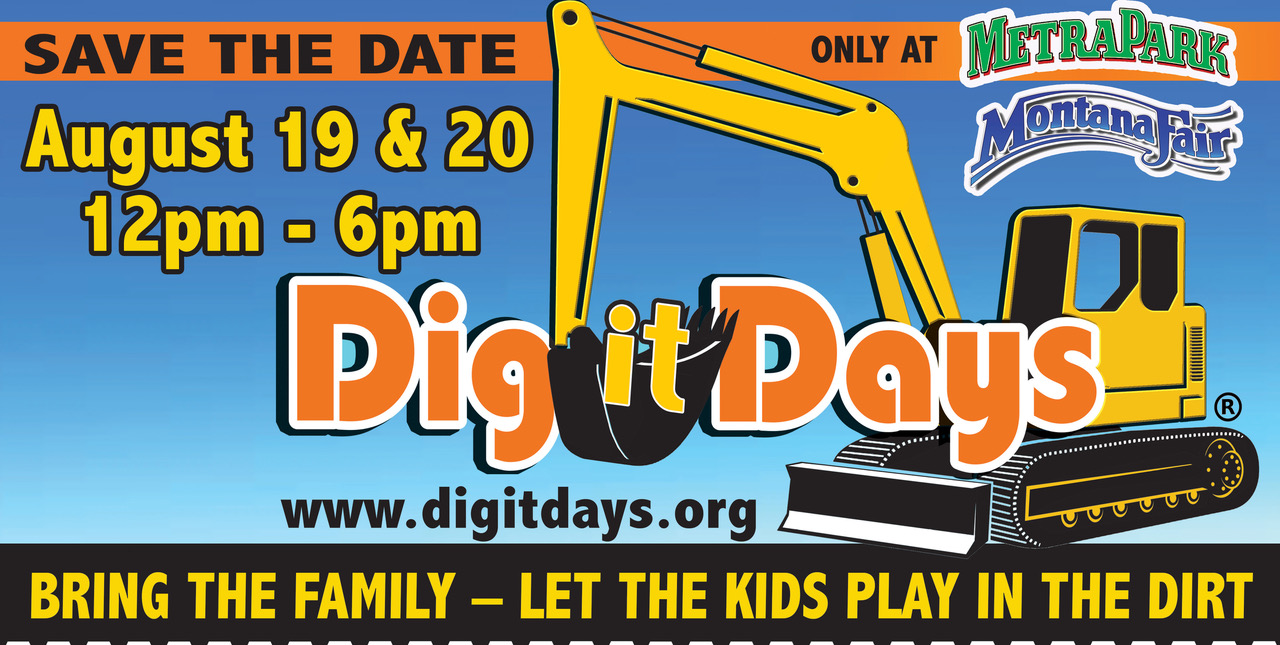