Yellowstone County is being invaded by a weed called Purple Mustard or more formally known as Chorispora tenella. 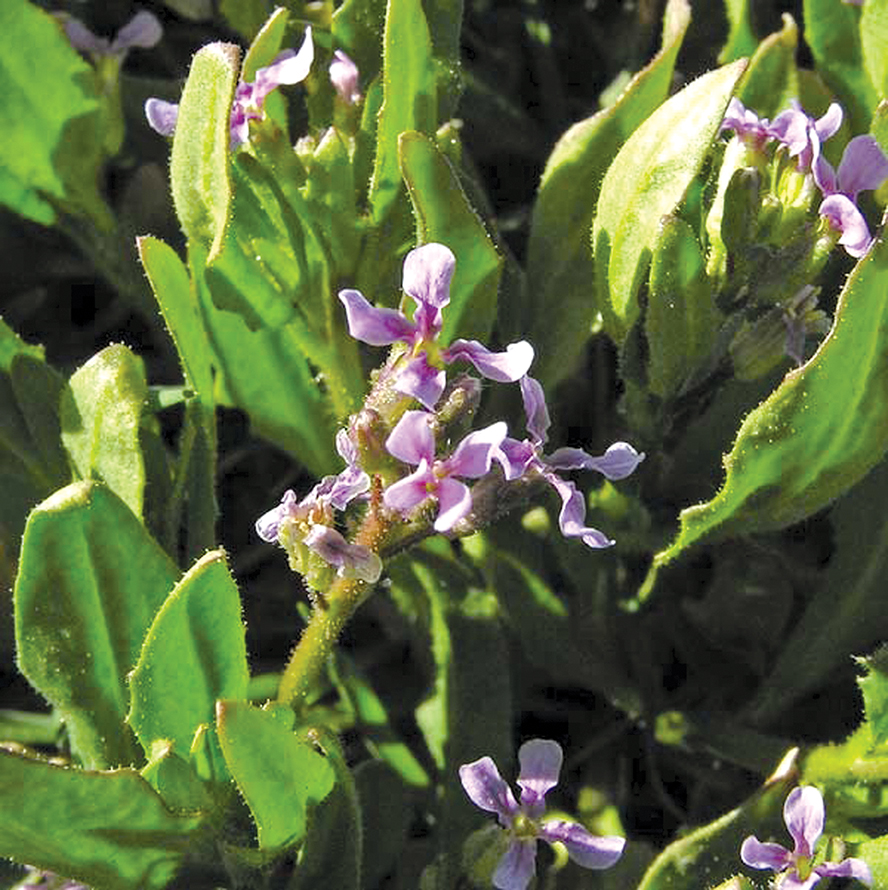 It was officially declared a weed in Yellowstone County by county commissioners this week at the request of Joe Lockwood, weed coordinator of the County Weed District.

Being listed on the county’s weed list means that eradication efforts by property owners are eligible for county assistance in cost sharing of the purchase of herbicides and being able to use county-owned sprayers for a minimal fee.

Blue mustard was introduced into the United States from Siberia in 1929 and was first reported in Lewiston, Idaho.

Now is about the time to be on the lookout for the weed, according to Lockwood. Blue mustard is a winter annual weed, with seed germinating in late summer and fall. The plant overwinters as a rosette. The flower stalk usually elongates, a process known as bolting, in March. With mild February weather, bolting may occur in early March. Cold weather in February results in late March elongation.

Blue mustard flowers are bluish-purple to purple and typically appear in early April. Viable seed can be produced approximately 10 days after bloom. Blue mustard is a problem in winter annual crops such as winter wheat, perennial crops like alfalfa, and noncrop areas such as roadsides and railroad right-of-ways.

If early spring crops such as oat are planted, blue mustard must be killed before planting with tillage or a contact herbicide.

For more information about dealing with the weed or about the county weed program contact the County Weed District, (406) 256-2708.