The Yellowstone County News released the following information regarding the Special Edition of their paper coming out today and on newsstands. read about it below.

The special edition of the Yellowstone County News Candidate Questionnaire has gone to press this week 9/30/16. However, one candidate’s answers were printed in place of another candidates.

We are terribly sorry for the misprint of that magnitude in our paper. We will be reprinting her responses in the paper next week with the correction.

In the meantime, we have printed the correct responses for the House District 56 race here as well as the online websites of www.yellowstonecountynews.com, and www.huntleyproject.net as voters in that district live within Huntley, Lockwood, and Briarwood areas.

We apologize for any inconvenience it may have caused. Below are the correct responses for the Candidates in House District 56. Read all about the other candidate’s responses in this week’s print edition of the Yellowstone County News.

These were the questions: 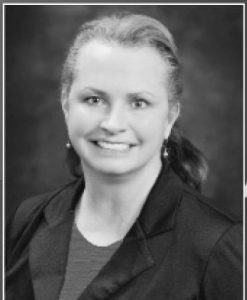 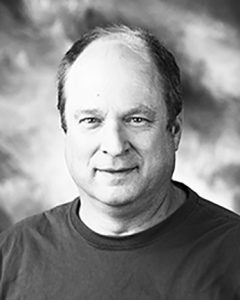 The process of balancing the budget is a dificult one. I would try and utilize other resources beides coal for energy. I would investigate the use of solar power for helping with heating and electrical and highways of lockwood. I would increse the job market for this type of energy.
Yes, I would vote for this proposal because it would develop the streets and highways of lockwood and alleviate congested traffic.
I dont believe we need a high school initially. I would take a look at the enrollment over the next two years and see if the crowding becomes excessive. Then I would put the issue of building a new high school to the voters to see if they would approve it.
I would approve of Hillary Clinton as our president. She would try and reduce taxes and excessive government spending. She would continue with obamacare which seems to be working.
I would participate in City Council meetings so I’m knowledgale about local issues. I would try and set up meetings with lockwood citizens to understand issues that affect the community.
I don’t know anything about my opponent other than she’s a Republican.