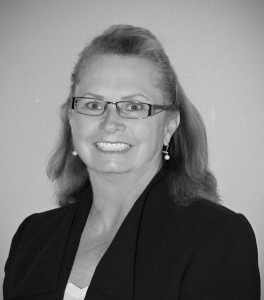 The Current Community leader and business owner Sue Vinton of Lockwood has announced that she will run for House District 56 in the Montana State Legislature.

“I feel that the communities of Lockwood, Huntley and Briarwood need a strong voice in the Legislature”, says Vinton, “I will work hard to represent the interests of families and businesses both large and small, as the growth of business opportunities benefits all aspects of our community.”

Vinton has been a resident of Lockwood since 1996. Vinton has served on the Lockwood School Board of Trustees for eleven years, half of those years as Board Chair, and was actively involved in the building of the Eileen Johnson Middle School. Vinton also serves on the Montana School Board Association Board of Directors, and the Montana Schools Unemployment Insurance Board of Directors.

House District 56 includes the Briarwood and Lockwood communities on the south edge of Billings, then runs down the Yellowstone River to Huntley. The seat is currently held by Tom Richmond, from Billings, who was appointed in 2014 when Representative Jonathan McNiven resigned.

Vinton, 58, holds degrees in Human Services and Criminal Justice, as well as having earned her Paralegal certification. She has been involved in many service organizations, including Eagle Mount-Billings, Special Olympics, Billings Downtown Exchange Club and the Rocky Mountain Elk Foundation. As a business owner, Vinton is a member of the Billings Home Builder’s Association, the National Association of Home Builders and the National Federation of Independent Businesses.

Sue Vinton and her husband Mike have been married for 21 years, and have been active in the Lockwood community where they raised their four children.